CFFA in collaboration with a shopping gallery Harfa holds another year of football freestyle tournament, from which emerges champion of Czech republic. Harfa Gallery in Prague hosts this important tournament second year and again provides excellent facilities for all players as prizes in the form of coupons for any goods .

Who will be the winner? Will it be 3 times czech champion Petr "Kari" Karasek or will he be defeated by strong competition that grows every year? According to F3 world ranking this event is recognized as official 1star event therefore players can gain points to have chance to be part of F3 World Tour for year of 2015.

Here are the most important details you need to know:

Players will have a major meeting of August 2, 2014 at 11:00 am at the stage spot on the ground floor of Gallery. The advantage this year is that the opening of Open World Championship Super Ball 2014 will be held the day after this championship, so players can combine their trip with two events. Similarly, players of the world who will be in Prague earlier can create audience base for Czech battles .

The moderator of this event will be Jakub Děkan who most of our players know from last year when he proved his knowledge about sport and briliant hosting abilities as well as on Czech cup in Liberec. 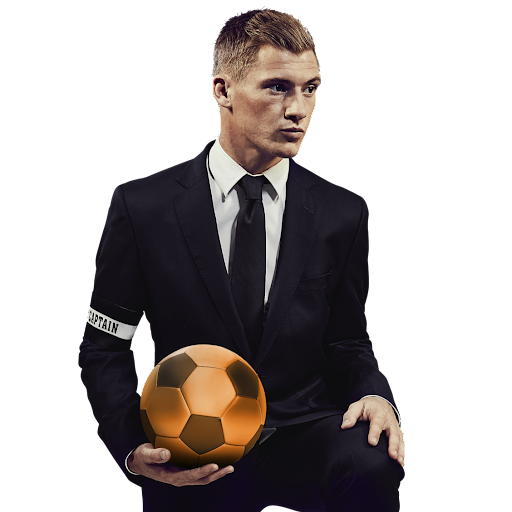